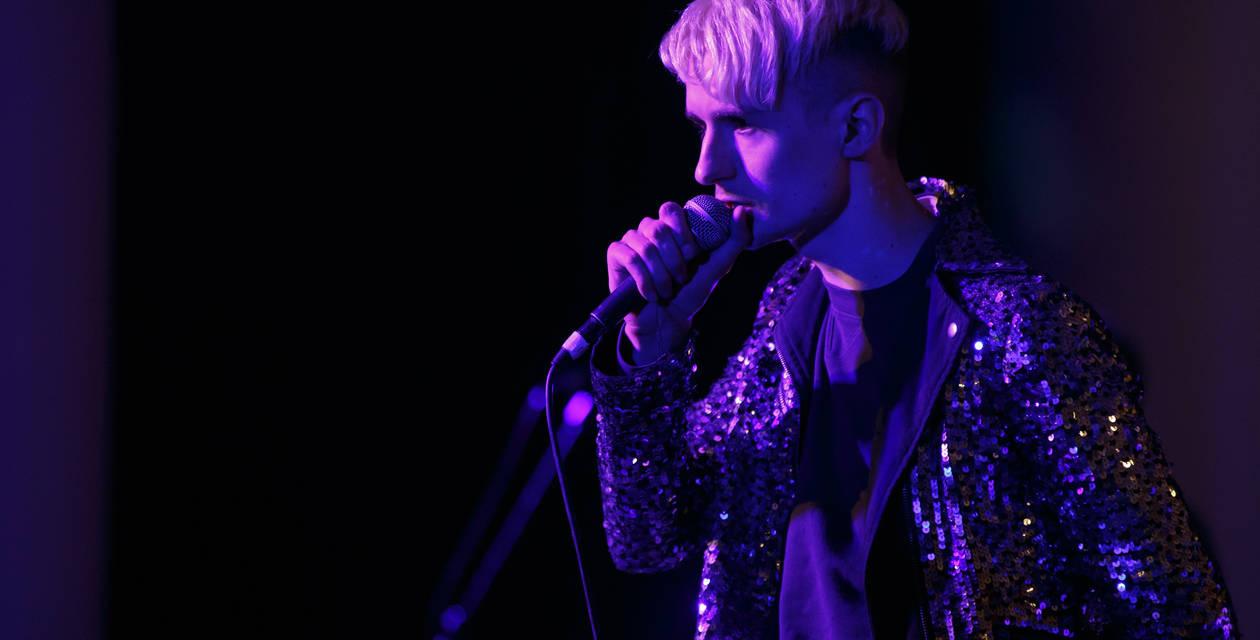 Any producer knows that the road to becoming the best is paved with challenges. From the moment you decide to begin creating music, you’re bombarded with choices. Being educated on production resources is a must if you want to elevate your sound to another level. It all starts with VST’s. Fresh producers probably don’t even know what a VST is, which is understandable seeing as it’s rarely explained by top notch producers.

A VST is a Virtual Studio Technology, and choosing one is the most important decision you will make on your journey to becoming the next Metro Boomin. There are more than a few choices with studio technology, and it’s crucial to do your homework before making any costly decisions. If you move too fast, you might end up with a technology you don’t understand, or even worse, one that isn’t compatible with your operating system.

Now that you’ve got the essentials covered, you’ll probably notice that the preloaded sounds in your virtual studio fall a little flat. The best producers in the game know this, and they get around it by downloading sounds or finding their own.

If you’re looking to make trap, then you’ve gotta have the right sounds. Trap music is filled with heavy sub bass and specific drum samples that are traditional in the genre. Go online and try to find an ultimate list of free trap sample packs & 808s.

What is an 808? Well, it’s only the most essential sound in any true trap song. An 808 is a synthesizer that has been tweaked to achieve that deep, speaker rattling bass. Originating with the Roland TR-808, the instrument has come a long way since it’s early conception. In order to succeed, you’ve got to get creative. Using the same old recycled sounds is a great way to make sure that no one listens to your music. That’s why it’s crucial to download sample packs and sounds with lots of variety.

Once you really get going, you can even find your own sounds. Go to your local record store, pick out some records with cool cover art, and load them onto your record player. Once you find portions of the record you like, you can sample them into your virtual studio. Sampling is pretty complicated. Once you get the hang of it, you can open doors to loads of interesting sounds. You can play with the sample, modifying different aspects of the recording. Veteran producers all use sampling, as it lets you play with sounds and mold them into your own.

While you’re just starting out, and well into the future, you should rely on sound packs to get the job done. Even the most experienced producers rely on sound packs to obtain certain elements they can’t quite grasp. The best thing about sample packs is that they are personally curated for each genre or sound. For trap sample packs, someone went through a bunch of records and painstakingly curated them just for you. They’re usually pretty cheap, too.

That’s a basic rundown of starting out as a producer. Always keep grinding and working hard to discover your own personal sound. Once you have, it’s just a matter of time before you blow up.