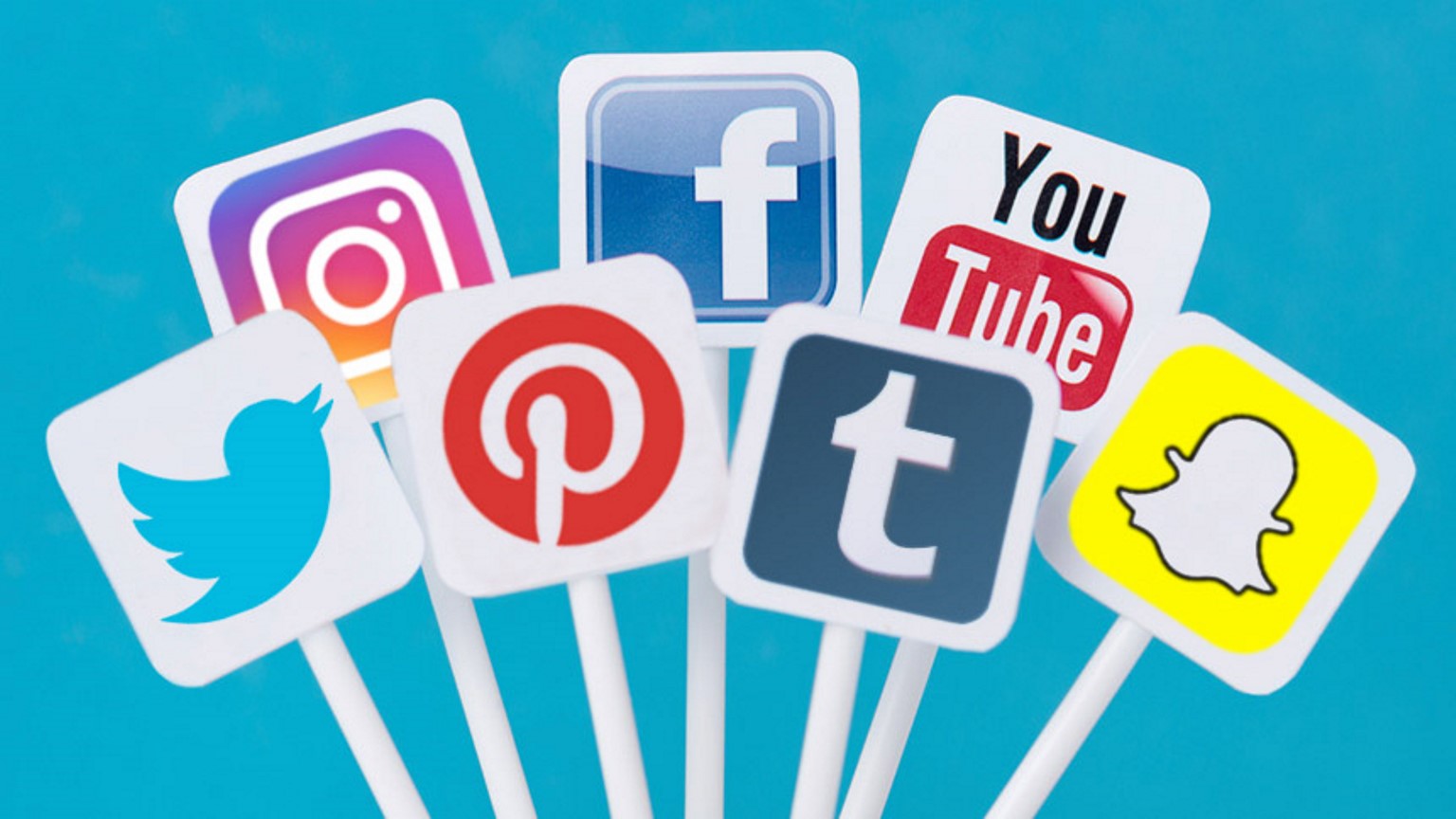 Esoterism is also known as Western mystery tradition and is associated with several movements and ideas gathered around this idea. It is mainly connected to paganism but also has some diversity with its relation to Christianity as a whole. Christians have applied some of the “nicer” themes of esoterism to a few denominations. Picking and choosing some of the lighter aspects for western esoterism in Christianity is a movement happening for centuries. It first popped up in the 17th century. Becoming associated with initiatory societies such as Freemasonry. In the 19th century it gained in that it started getting recognition for being positive and “of or for the earth” In the 1960’s and 1970’s it rapidly became popular due to this concept but also for its Wicca connection.

Many aspects promote esoterism ideas and philosophy in its positive and loving atmosphere. It is categorized with many movements and designed to focus on the individual. Positive feelings such as healing, meditation, positive thinking and love are the basis for the acceptance of esoterism in a place such as a McKinney, Texas church. These positive thinking and other aspects have made such an impact on modern culture that they appear in several genres of music, movies, and television. Some going back to the 1930’s.

There are many varied versions of esoterism in the modern world. Today it seems that anyone can pick and choose parts of any religion and piece them together. Maybe even create their own religion. Most religions however take pieces of each to create a new one. Using the positive pieces is always a great feel good beginning to anything. However, some of the religions become deep and try to coerce or draw one in to make a pretty picture and then go further into it to make sure that the person will accept all of it and be willing to participate. Paganism is also using esoterism parts to bring people in and then let them know that it is paganism before they go further. This way everyone knows what is going on in all aspects of the belief.

Considerable controversy exists with the esoteric addition to some beliefs that are not good and using a positive attitude to disguise the “bad” part. The thing is to argue the point that any religion is controversial depending on who the believer is. There are New Age religions, movements, philosophies and different versions of traditional religions that are not so great either. Some even kill people for sacrificial needs in their religion. To some this is not acceptable and thus sparks controversy. In everything there is a difference of opinion and this is no exception.

In conclusion, Wicca, New Age, Scientology, Christianity, and Buddhism some others are listed as modern religions using esoterism. Esoterism is an ancient and light idea that can be blended into any religion. It is the hidden meanings of symbols and is found in most areas of religious beliefs that encourage people to have a symbol or hidden design.