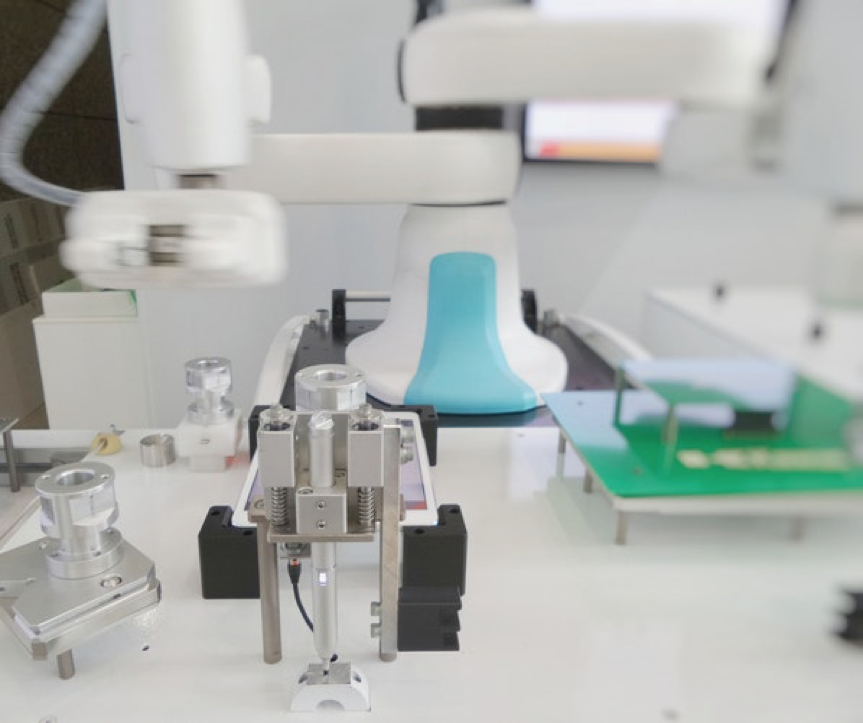 For many decades now, sensors have helped revolutionise many industries and continue to do so. Technology continues to improve at a fast rate which also dictates the need for sensors that measure a range of physical parameters like motion, temperature, pressure, and fluid flow. Along with advanced methods of fabrication, innovative control systems have also helped improve sensor accuracy, produce faster response times, offer reliable measurements, and overall exceptional efficiency.

Much of what is driving innovation in sensor technology has to do with the internet of things. The influence of the IoT on sensors explores possibilities of applying sensors in wearable technology, micro-electro-mechanical systems, and implantable devices.

Sensors have been around for over a century. When the industrial revolution began, sensors became vital elements in machine automation. Today, almost every machine has some sensor integrated within the system. There were many limitations and challenges with sensors in the past. For example, earlier iterations of sensors we know today did not have the inherent properties that allow for application in harsh working conditions.

Another challenge with sensors then was the difficulty of producing them in mass numbers because of the high cost of materials. It was not until the invention of cheaper microelectronics that sensors became affordable and readily available for almost any application. Older versions of some sensors were also bulkier and hard to adapt for small applications.

The future of sensor technology

There are many ongoing changes in sensor technology. Converting micro-sensors into nano-sensors, experimenting with novel materials and more efficient electronics all affect how sensors are used in various industries. Specific examples of developments in sensors are as follows:

These exciting changes in sensor technology are promising in many fields including medicine. Better sensors also mean enhanced security and safety in machine operation. When used in transportation, sensors can also improve the safety features of automobiles. There is also an increased potential in harnessing alternative sources of power like solar energy.

Other developments in sensors expected to arrive in the coming years are intelligent sensor systems that can self-monitor, automatically correct errors, and modify operations when needed. The exciting future of sensors will also give rise to machines that can see, hear, smell, move, communicate, and feel physical properties.