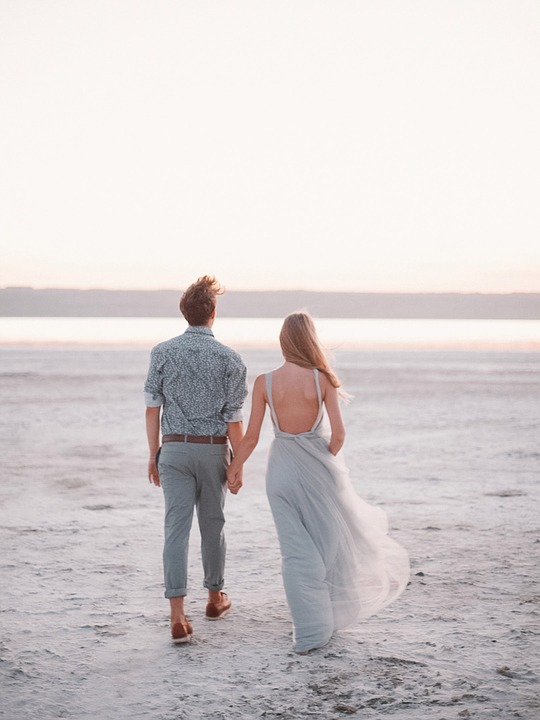 Why You Should Not Waste Time on Traditional Dates

There are millions of people who wish and hope that they could one day find that one person that they could click with well enough to settle down with. Sadly, the reality of it is that is can take someone almost an entire lifetime to finally find someone that they can truly relate to and settle down with. There has been a high amount of people who are marrying in the United States only to end up getting divorced. There is also a significant amount of people who continue to stay single how many years. According to the United States Census Bureau, reports show that there was an estimated number of about 110.6 million unmarried people in the United States who are age 18 and older in the year of 2016. There are many different reasons for why people continue to stay single. Some people support just prefer to continue to live their lives on their own and some people just have not found the right individual for them. If you have been single for many years and have at the desire to find that one true special person, you may want to consider the new way of dating.

According to the Huffington Post, studies have reported that about 84 percent of people who were not married stated that the main reason that they wanted to get married was because they felt that they wanted to actually find love and not just find a companion or to have children. Many people also felt that love was actually more important than financial stability. More and more singles are coming to realize that the times have changed. More and more women are gaining independence and become more empowered than they use to once be many years ago. Before, women would simply want to marry to secure their future. Most women years ago would much rather into marry a man who was able to financially secure her future. Now, however there are more and more people waiting to get married.

There are also quite a bit of people who go on traditional dates that continue to waste their time. When you go out on a date with someone, you were forced to spend a significant amount of time on getting ready, getting to your location then spending time with this individual. It can become torture when you are not completely into the person. Now, there are many different ways to be able to go on a date without having to be forced to sit on an actual date for hours at a time with someone that you are not into. Speed dating is a new way to get out and meet people in order to find that one special person that you can click with. Take time to consider visiting this website to find out more information on how you can get started with speed dating: https://cityswoon.com/speed-dating-newyork.jsp

After many years of being alone, you may come to realize that you do want to settle down. However, settling down with anyone is definitely not a good idea. Also, you do not want to waste your precious time on spending hours with someone that you know is not the right one for you. Speed dating will be able to save you time and give you the opportunity to go on multiple dates in a short amount of time.