These are worrying times for any British Formula one fan as the bleak prospect of there not being a race in the country after the next one at Silverstone in 2019 seems to be a real possibility. With spiralling costs and Silverstone confirming that they cannot afford to host it the curtain may well fall on a race on the circuit that has been going since nineteen fifty and the inaugural Grand Prix season. Along with Monza, Spa and Monte Carlo it is one of the longest running events on the calendar.  There’s a very good reason then to join the Britain F1 Paddock Club before the drought begins and we have to go to France to see the stars of Formula one (France only just getting back it’s race after an absence of over ten years!). Go to edgeglobalevents.com/f1-paddock-club/f1-paddock-club-britain to see what is available package wise.

The good news is although 2020 is looming there maybe hope that another track either built or to be created could take up the mantle. The criticism of Silverstone has been going for years; facilities were poor but greatly improved now. Parking was a nightmare when there if you could actually get in in the first place as the roads were clogged around the rural setting for hours before the race. Bernie Ecclestone himself commented that the only way in and out was by helicopter and that was not within the means of most race fans.  Numbers to the event reach one hundred and thirty thousand and many road improvements have been made. There are a few alternatives. 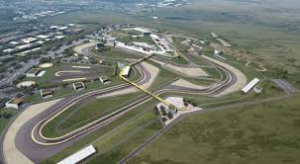 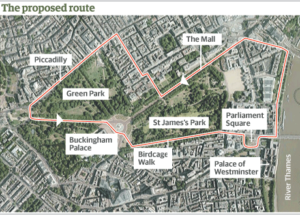 It seems we live in interesting times.